Can I Get Lash Extensions Again If My Lashes Are Already Damaged? 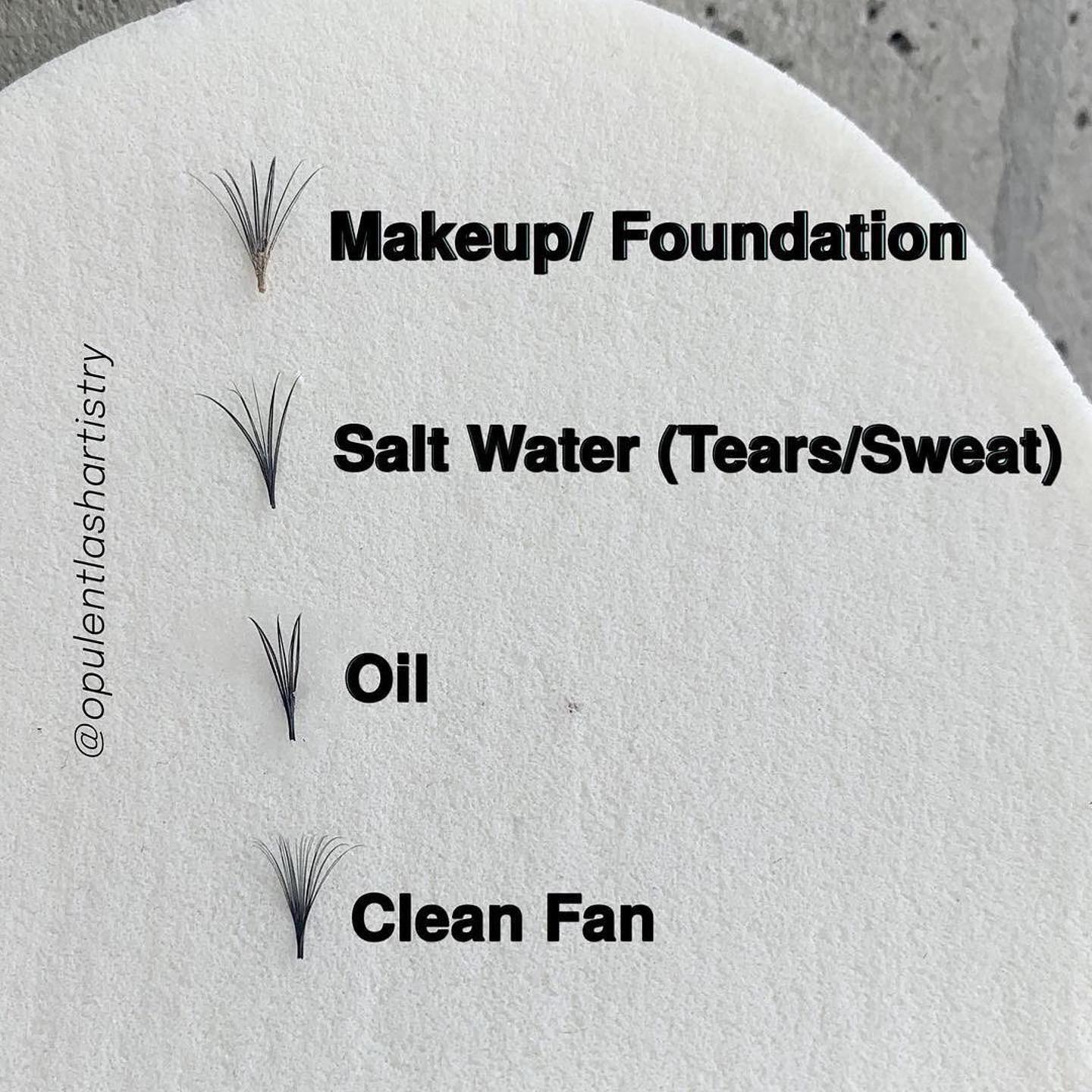 If your lashes are damaged, it’s best to avoid lash extensions, at least temporarily. In fact, a great lash technician will actually turn you away from lash extensions if they don’t think you’re a suitable candidate.

If the damage is very mild and you’d really like to amp up your lashes, you can try DIY lash extensions instead.

DO EYELASHES GROW BACK AFTER LASH EXTENSIONS?
If you’ve noticed some lash loss after getting lash extensions done, we have great news: Your lashes will probably grow back!

It takes a lot to damage the lash follicle permanently. Your hair follicles will eventually return to the anagen phase, and your lashes will begin to grow back.

Finally, remember that lash extensions shouldn’t cause a severe lash loss in the first place. If your lashes seem sparse, it’s probably because you got used to the drama of extensions.

HOW LONG DOES IT TAKE FOR EYELASHES TO GROW BACK AFTER EXTENSIONS?
This question largely depends on what kind of lash loss you’ve experienced. Each hair moves through the growth cycle a little differently, so in the worst-case scenario, it may take a few months for your lashes to resume their full glory. In most cases, your lashes will bounce back to normal soon after.

DO EYELASH EXTENSIONS MAKE YOUR LASHES SHORTER?
As long as your lash extensions were applied correctly, they should not make your lashes shorter. In some cases, overusing glue or applying the lashes incorrectly can put stress on your lashes, and may lead to breakage. However, this isn’t likely to happen unless you go to an inexperienced or unlicensed lash technician.